Soybean Aphids Showed Up Throughout Kansas During 2004. We have now had reports of aphids from 64 Kansas Counties (September 30, 2004). Most soybeans are past the stage where aphids are considered a threat, and populations are gone except from possibly a few very late soybeans that are still green. 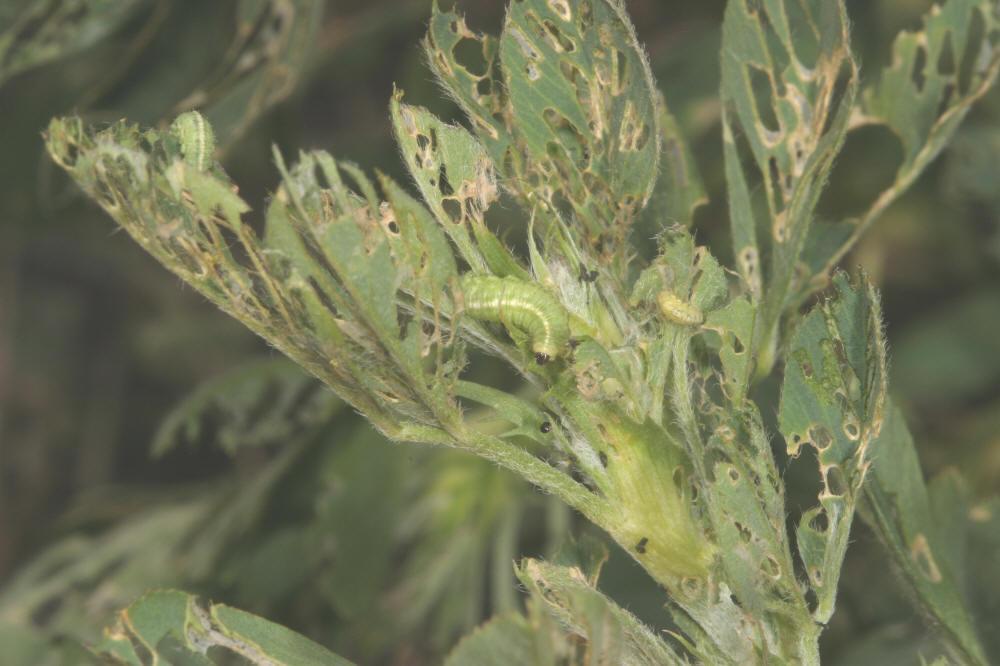 April 2004, Alfalfa Weevil larval damage is increasing rapidly in some areas. Even thought most alfalfa is still fairly short and harvest is more than a month away alfalfa weevil larvae are making their presence known. Some fields near Great Bend were beginning to take on a frosted appearance from a distance as the larvae were busy feeding in the leaves at the tips of the stems. This early larval feeding is most likely the result of the fairly mild fall weather that we had in 2003, which would allowed for a long period of egg laying. If weather looks favorable for treatments then higher rates of insecticides are probably warranted since there is such a long period until harvest. If unfavorable weather (cold or rainy) is in the forecast then one might choose lower rates and expect to retreat if additional egg laying occurs before harvest. Information on weevil management can be found in the publication Alfalfa Insect Management 2004 which is on the www as an acrobat pdf document at: http://www.ksre.k-state.edu/library/ENTML2/MF809.pdf or on the Alfalfa Weevil web page: Extension>Insect Information>Crop Pests>Alfalfa>Weevil Army cutworms continue to damage wheat and alfalfa in south central and southwestern Kansas
(March 4, 2004) 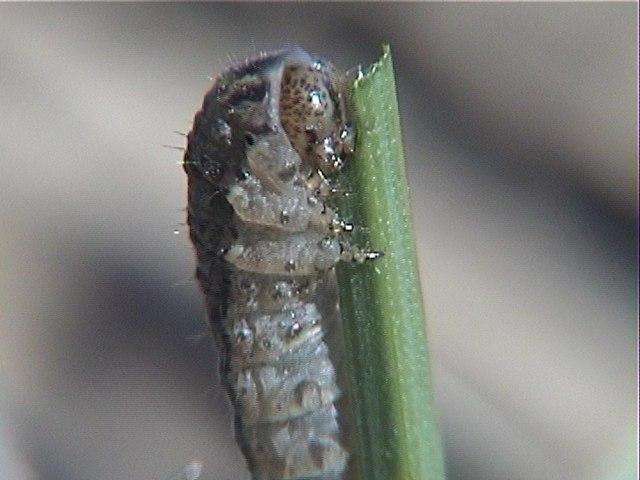 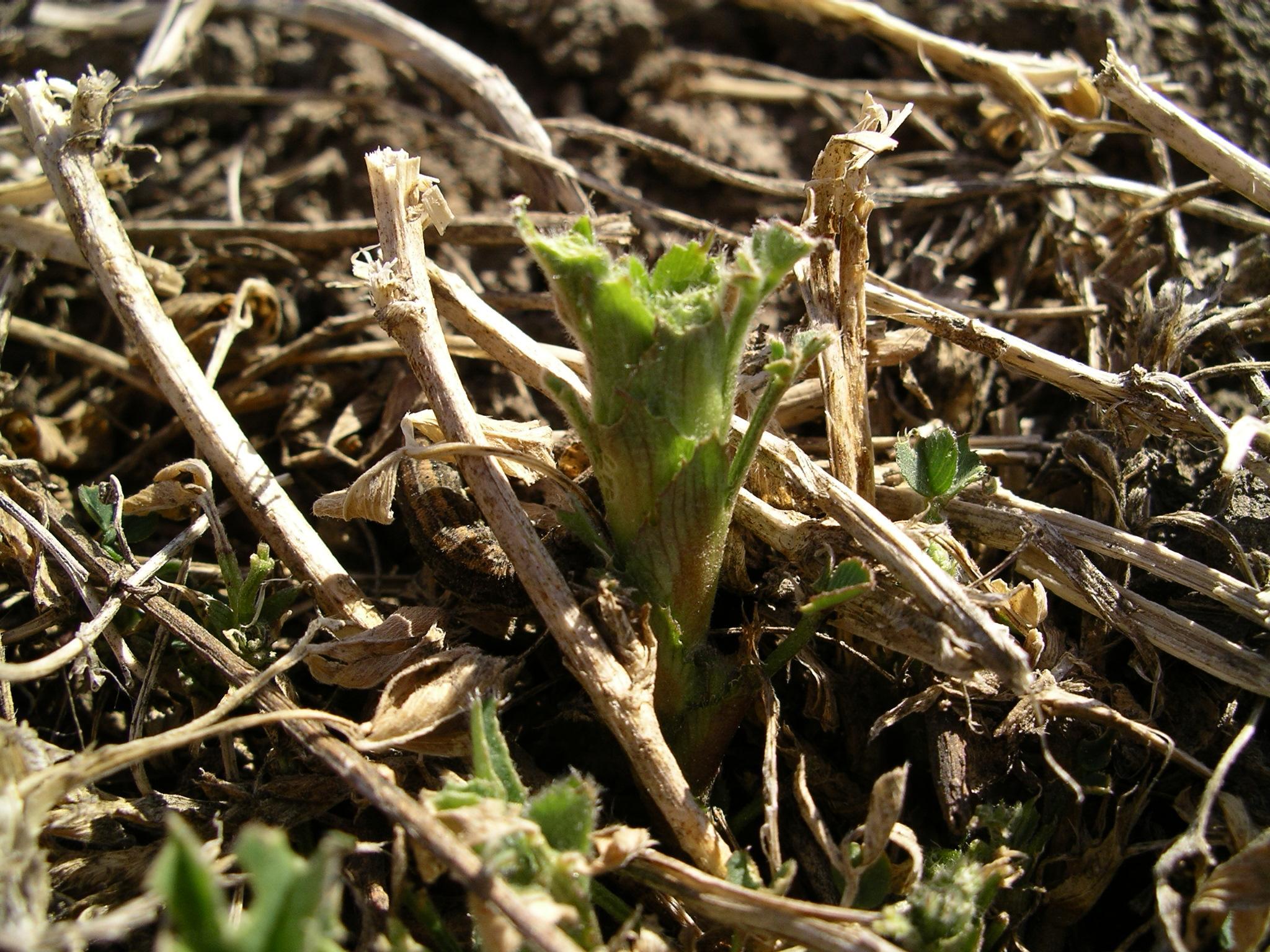 Itch Mite Outbreak May Be First in North America 10/22/04 -mite identified as Pyemotes herfsi. “This is the first time the presence of this particular species of itch mite has been confirmed in North America,”

Prepare! The Bagworms Are Hatching June 2, 2004 Treat Bins For Insects Well Ahead of Harvest