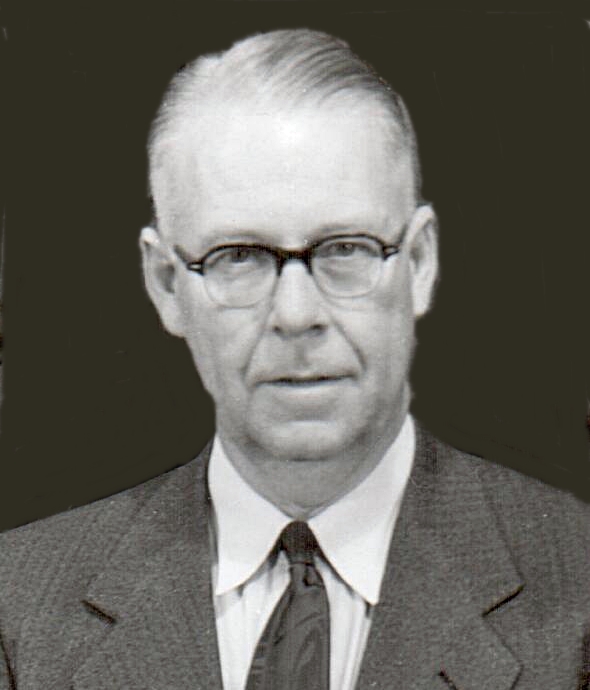 This award was established by the family and friends of Dr. Reginald H. Painter (1901-1968). Dr. Painter came to this department in 1926, after receiving his Ph.D. from Ohio State University. He later received an honorary L.L.D. from the University of Arkansas. Painter was in charge of the entomological aspects of cooperative projects with plant breeders in the Depart­ments of Agronomy and Horticulture and the USDA, to develop plants with resistance to insects. When begun in 1926, this was the first experiment station project in this field. He also developed the world's first course on host plant resistance to insects, and wrote the first book on the subject, "Insect Resistance in Crop Plants", published in 1951. Among the areas studied, generally with graduate stu­dents, were various aspects of resistance to Hessian fly; corn rootworms on corn; corn leaf aphid on sorghums; greenbugs on alfalfa; spotted alfalfa aphid, pea aphid, lygus bug, and potato leafhopper on alfalfa; squash bug on squash; cucumber beetle on cucurbits; fall armyworm on corn; and chinch bug on sorghum. He presented the first evidence of the presence of biological strains in Hessian fly and the corn leaf aphid. As a result, their characteristics are probably better known than those of any other insect biotypes. Early in his career, he described and named 10 new species of Apioceridae, which then constituted more than half of the known North American species and more than a third of the species in the world. For many years, he studied Bombyliidae, in collaboration with his wife, Eliz­abeth. They collected in Central America and extensively in the southwestern U.S. and Mexico. He described and named five new genera or subgenera and 96 new species or subspecies. Painter died unexpectedly in 1968, while on sabbatical leave as a special staff member of the Rockefeller Foundation assigned to the International Center for the Improve­ment of Maize and Wheat, in Mexico City. The kindness and generosity of Dr. Painter and his family in supporting the growth of our students is greatly appreciated!

The Reginald H. Painter Memorial Scholarship Ph.D. Award in Entomology is open to new (within the first three semesters) Ph.D. graduate students with exceptional accomplishments enrolled in the KSU Department of Entomology. This award is intended for students in the first three semesters of their programs. The application materials will consist of:

The Awards Committee will evaluate the applications and select the winner based on the overall accomplishments of the student in entomology. According to the guidelines supplied by the KSU Foundation, the final approval of the recipient will be made by the General Scholarship Committee, who will act upon recommendations made by the departmental Awards Committee.